The gypsy moth is a dangerous pest that damages trees of forest and fruit species. Among fruit trees, it prefers apple, pear, plum and apricot. From forest breeds-oak, hornbeam and poplar.

The range of the gypsy moth:

• all of Europe: the Northern border is in southern Scandinavia and southern Finland;

• North America from the Atlantic to the Pacific 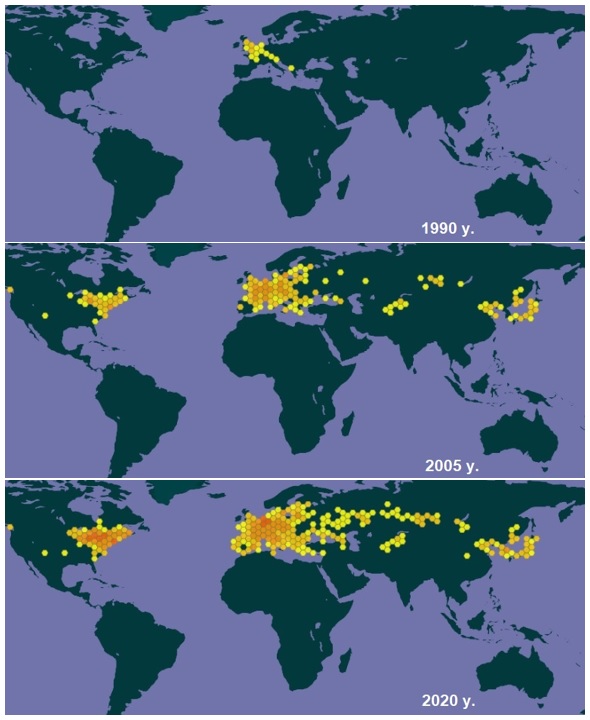 Imago. The flight of the gypsy moth butterflies begins in July, sometimes a little earlier. The most active individuals are in the evening, but often this species can be observed during the day.

The mating period begins immediately after leaving the pupa and drying out. After mating, the females begin to lay eggs. Choose trees with rough bark, but not necessarily forage species. Fecundity - from 100 to 1200 eggs. Female clutches are covered with hairs from the abdomen. Eggs are frost-resistant and can withstand temperatures up to -50°C.

Larva (caterpillar). In spring, when the average daily temperature reaches +5-6°C, caterpillar hatching begins. During this period, the caterpillars are light, their body is covered with thick bristles with air bubbles (aerophores) at the base. This device facilitates the migration of the species over long distances with the help of wind. In addition, the caterpillars release webs that play the role of parachutes and also contribute to the transfer of individuals. 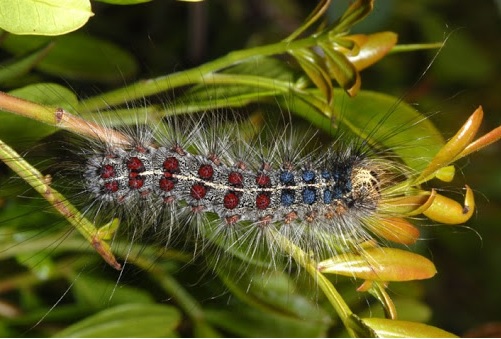 Pupa. Pupation occurs in June-early July, occurs on trunks, in cracks in the bark, in the crown. The caterpillar is entwined with several cobwebs, does not make a cocoon. The phase lasts 12-20 days.

The mass appearance of the gypsy moth leads to complete denudation of trees over large areas. The gypsy moth is a polyphagus that damages up to 300 plant species, almost all hardwoods, some conifers, and many types of shrubs. Preferred species-oak, birch, poplar, Linden, willow, plum, Apple. This is a typical forest pest. During the period of mass reproduction, it strongly eats trees over large areas. 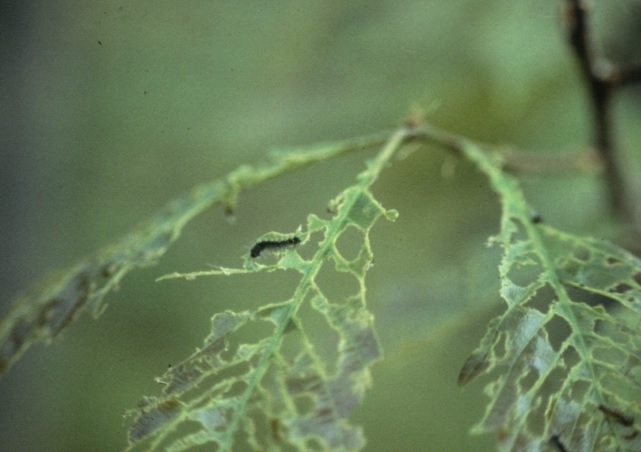 Proper use of Pheromone Traps:

The pheromone trap is designed to monitor and reduce pest numbers. In order to determine the population density of pest insects and to identify pest outbreaks (monitoring), it is recommended to use 1 trap per 1 ha.

The trap should be placed in the crown of the tree at a height of 1.5-2 m.  Prior to the first flight of the butterflies, the traps must be checked on a daily basis, and after the first butterflies have been captured, the traps must be checked every 5-7 days. Pheromone dispensers and adhesive tapes can be replaced as needed. Protective measures are based on the results of the monitoring of population density of pest insects.

For mass capture and sterilization of males, it is recommended to have more than 20 traps per hectare. In case of a large number of pest insects use 30 traps per 1 ha. 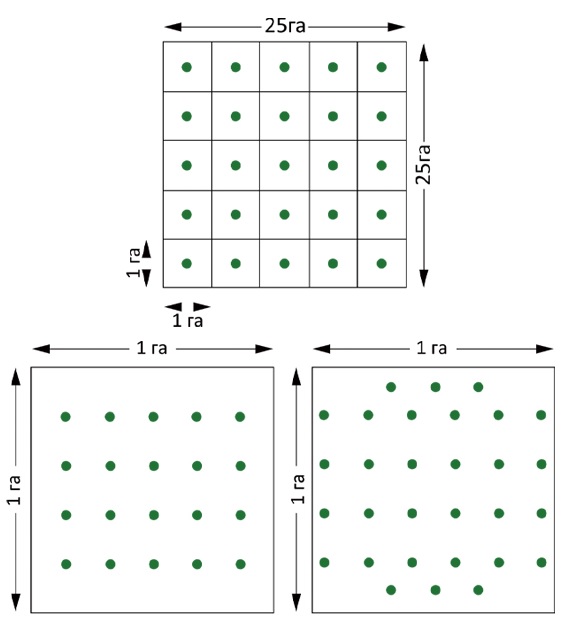 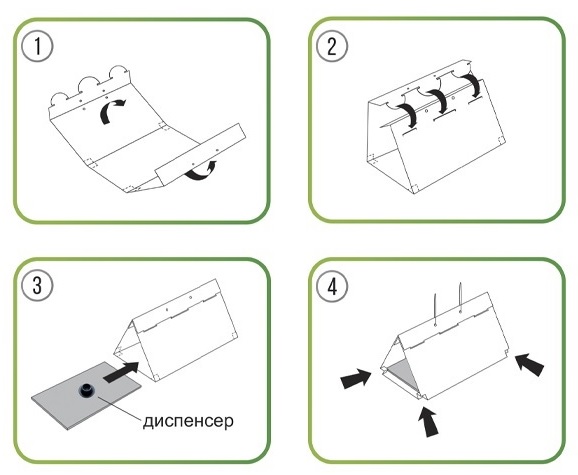 Our catalogues have been created very in a very convenient way to easily navigate and search for needed products.

Catalogue of traps and pheromones

Review our catalogue of pheromons and semiochemicals by chemical name

Subscribe and stay tuned to our news, events and promotions